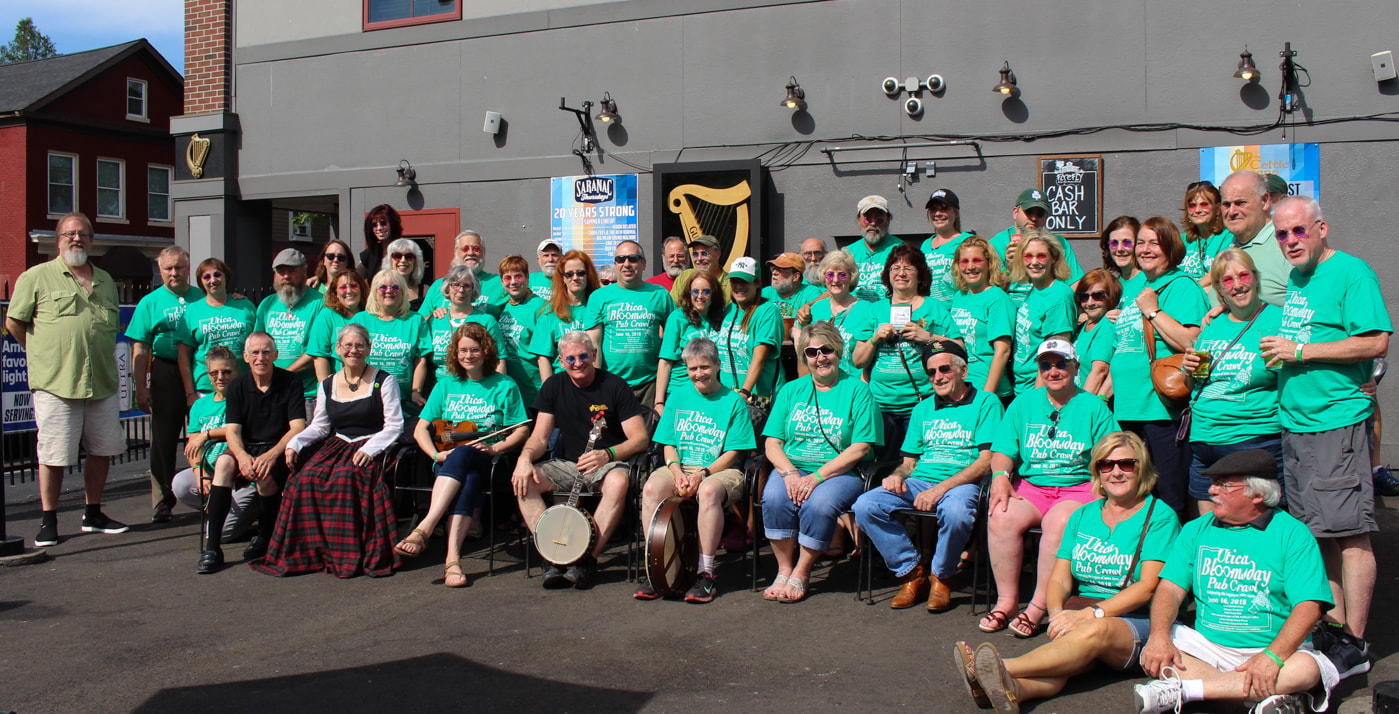 James Joyce’s monumental classic Ulysses (some say the greatest English-language novel of all time) takes place all on one day in Dublin, Ireland - June 16, 1904. The book’s main character, Leopold Bloom, walks through the streets of Dublin, stopping in pubs and meeting all sorts of characters. The book was published in 1922.

In 1954, five Irishmen started a tradition that is still going on today in countries as far-ranging as Hungary, Italy, Australia and the Czech Republic, as well as many cities in the USA. Readings, dramatizations, bike races, and pub crawls are some of the festivities they host. Then in 2017, Utica, NY, joined in with a pub crawl of our own.

It was so much fun, we're planning our Third Annual Utica Bloomsday Pub Crawl on Saturday, June 15, 2019. We'll begin at the Saranac Brewery in Utica’s brewery district and proceed to five other pubs along Varick Street, sipping pints as we listen to dramatic readings from Ulysses by local actors, talks by scholars of Irish literature and history, and live traditional music by Craobh Dugan. Drinks will be available for purchase.

Al participants will receive a special commemorative T-shirt and a passport stamped at each stop to be eligible for prize drawings at the end of the crawl.
Come join us for a literary and fun afternoon! Tickets are only $15.
Saturday, June 15, 2019 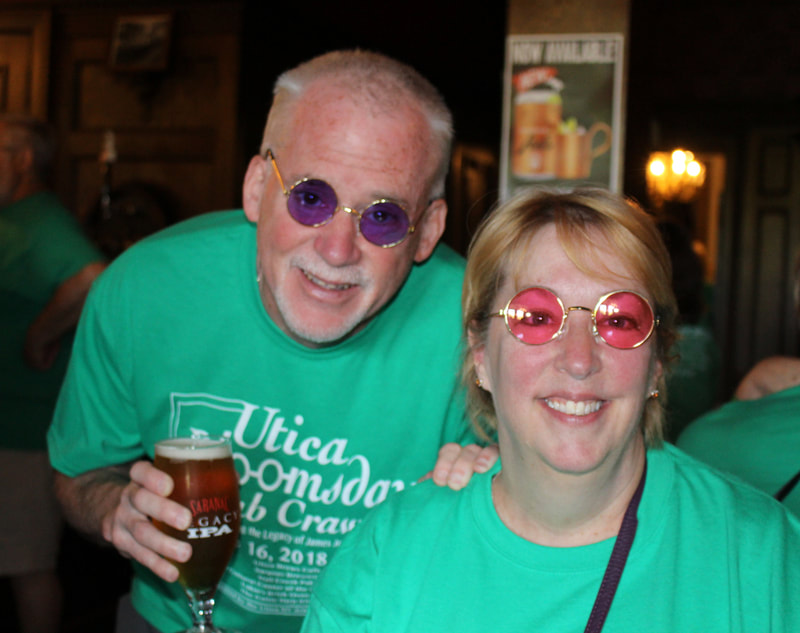 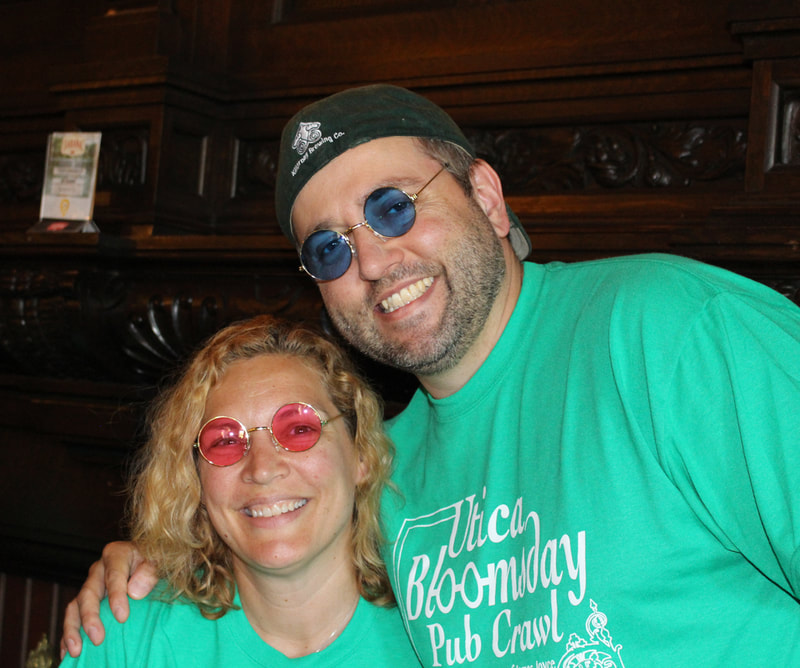 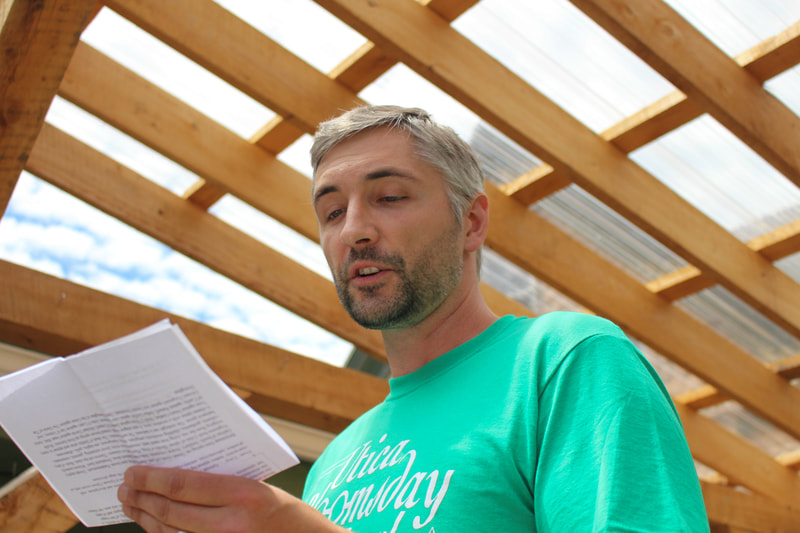 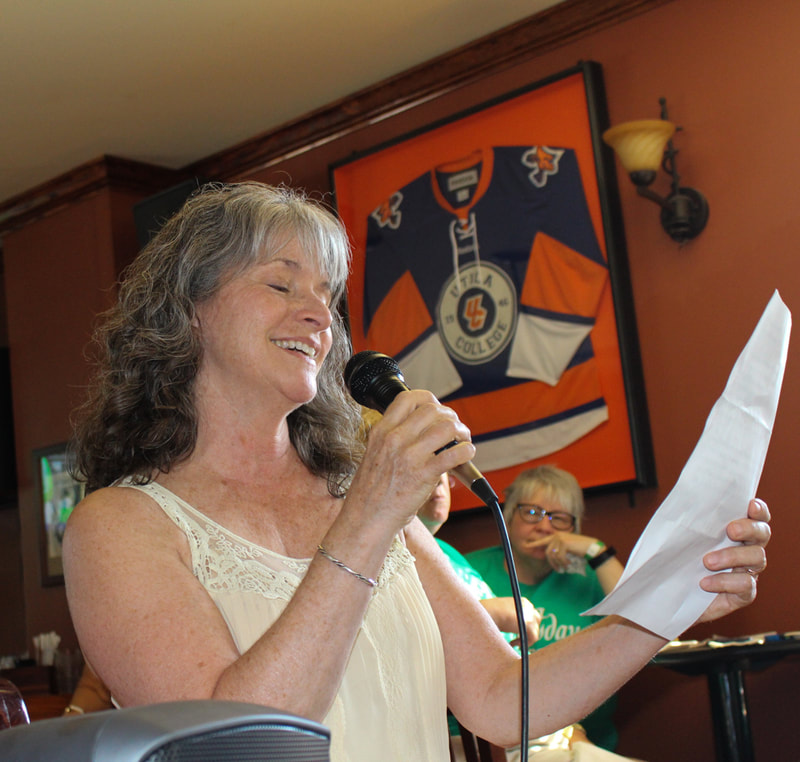 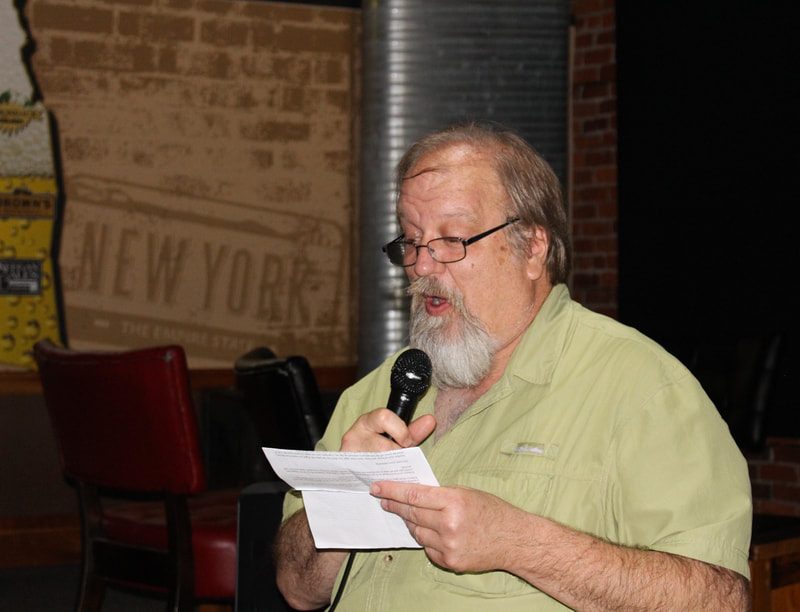 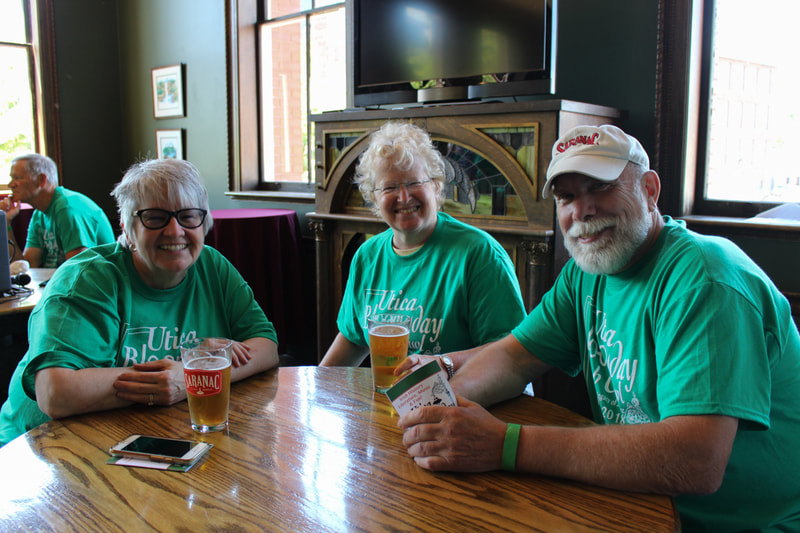 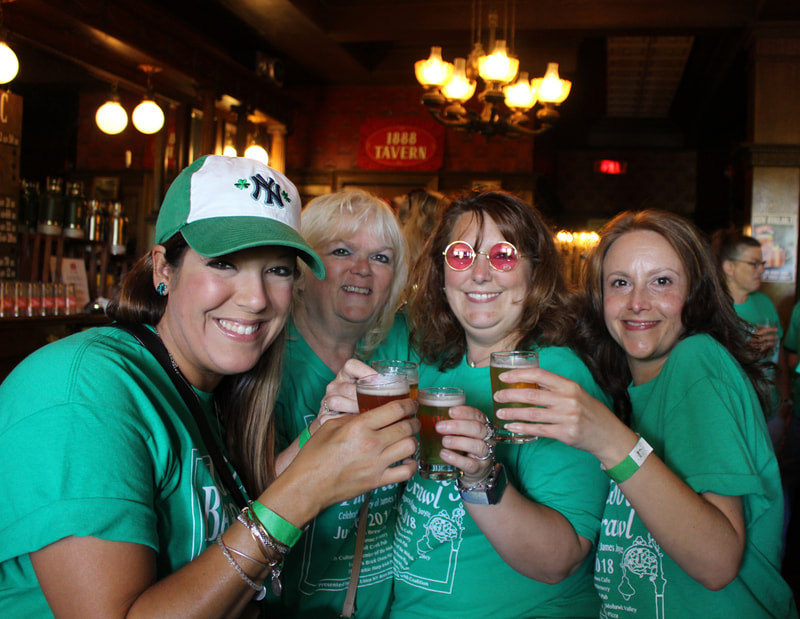 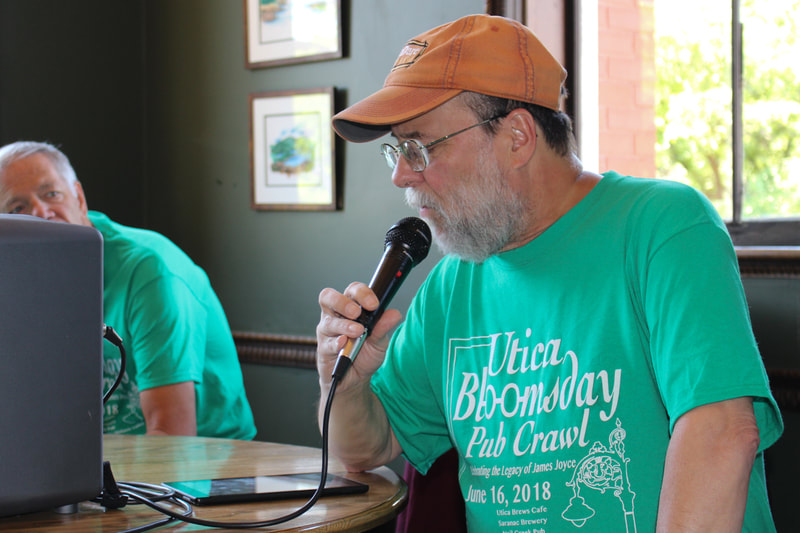 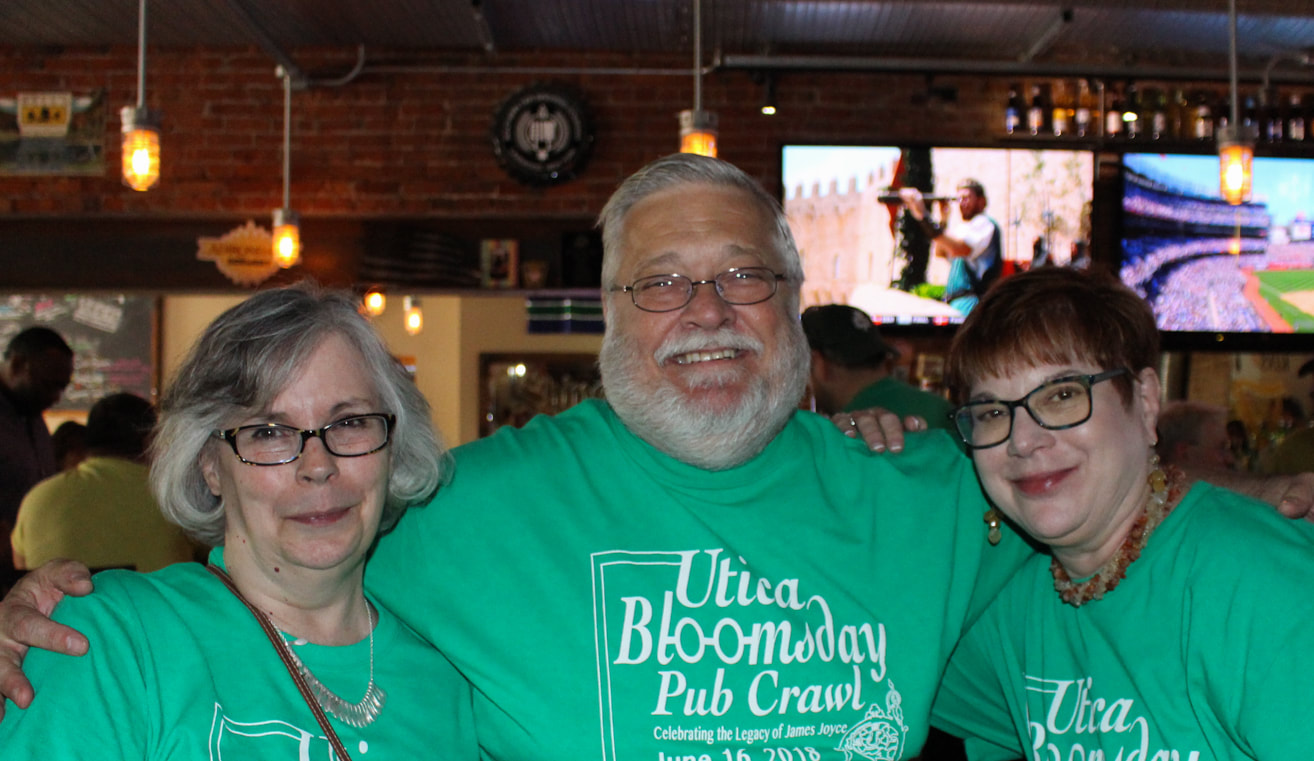 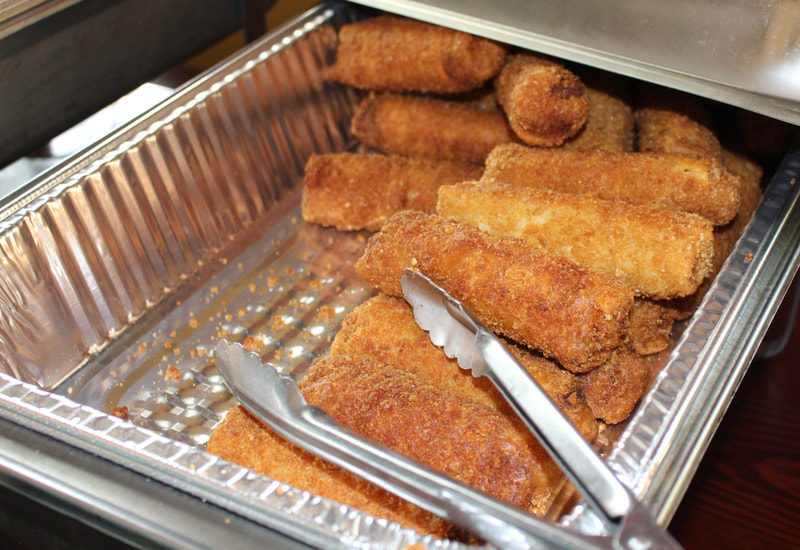 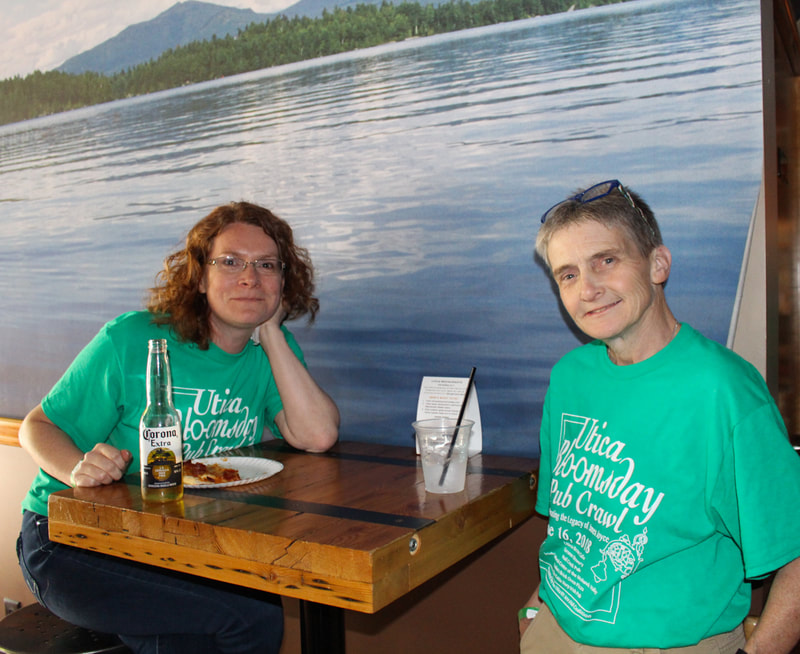